How to live a courageous life 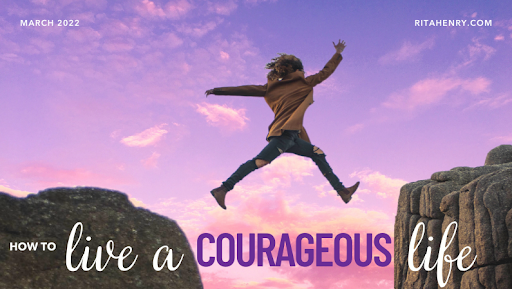 Rita HenryRita is an Intuitive Counselor who works with bright sensitive people who are sick of struggling in their relationships and want to make the pain go away. Though her in-person and online intimate healing retreats and one-on-one sessions, she has helped thousands of people quiet the noise, move forward, and make peace with their past and their present, so that they can heal, be happier, and live a life they love.

We all admire people who do brave things in times of danger and act without even thinking about it.

The neighbor who bursts into a fiery home to rescue an elderly woman trapped in her kitchen.

The student who tackles the active shooter in the hallway.

The child who confronts her alcoholic father who just pushed her sister into the wall, screaming in his face that he will never touch her or anyone else like that again. And meaning it in every cell of her being.

When the pressure is on, the brave do what others can’t.

The courageous know that telling the truth is always worth the risk.

Courage is available to anyone, anytime –– even if you’re a 6th grader.

When I was 12 years old, our church needed more lectors to do readings during mass from the pulpit. I wanted to do it soooo bad. I’m the type of person who wants to be doing stuff instead of sitting and watching. Otherwise, I get out-of-my-skin bored.

But only adults were lectors. How could I possibly be one?

The idea of asking permission was scary. But the thought of being condemned to the pew listening to others read, droning on in monotones, absolutely made my skin crawl.

So I gathered my courage, faced my fear of rejection, and asked Father Zee if I could be a lector.

He tilted his head as he looked at me, eyes sparkling, and pinched back a grin.

… and so began my training.

He hauled me into the empty church with its vast space and soaring ceilings, turned on the microphone, and walked all the way to the back. Then, as I stood there mustering my courage, I began to  read from the “adults-only” pulpit, he coached me on ways I could improve.

At home, I practiced endlessly, playing with the inflection of my voice and speaking from the place in my heart that cared so much.

And then came my big-fat-scary-awesome moment …

I approached the lectern for my first reading at the 10 a.m. mass.  I shook like a bowl of pudding during an earthquake. And then, I started reading and OMG. I felt so ALIVE!

Afterwards, a couple of little old ladies and an old man came up to tell me that I was better than many of the adult lectors. Wowza! Talk about walking on clouds. I had mustered up the courage to speak in front of all those people even though I was terrified.

I asked for what I wanted.

Then, I actually “did the thing” and I still didn’t die. Instead, I soared.

I stepped into a new realm of creating and expressing myself. And it felt amazing.

Bravery and courage are things you can build muscles for.

Before Olympic figure skaters hit the ice in competition in front of millions, they visualize themselves on center ice in their starting pose.

The music begins and they glide across the ice, aligning themselves for their big move. As they see themselves in their mind’s eye, they feel the sensations in their body as they propel into the air, twist, and land their triple lutz with precision. Their heart beats in exhilaration, pumping with courage.

In other words, they tell themselves a story of what they’re capable of.

The power of visualization acts as an anchor of truth and love in the face of fear.

And let’s face it, even if they fall, they’re still winners, courageously doing the thing.

Fear is really your ego trying to keep you safe by avoiding the unknown.

By visualizing yourself in action a bajillion times before you actually lean in and do it, you’re  creating pathways for your ego to follow.

Whenever I’m nervous –– which, yes, still happens –– I remind myself of the story of my 12-year-old self nailing it as a lector. I’m reminded I can do hard things.

There is no shame in being afraid. But you also don’t have to live there. You can cultivate your own courage for any circumstance.

When you take your power back …

you can do or say anything you need to.

Just like Sara Bareilles sings, “I want to see you be brave.“ The world needs your medicine.

I’m holding you in my heart. We’re all stronger together.

P.S. Have you tried to get your brave on? Does it feel like your legs are jelly or that it’s not possible? The good news is you don’t have to do it alone.

Journey to Your Center is a safe place for women where I’ll show you allllll the ways you can connect with and use your inner guidance and MORE.

This program changes the neural pathways in your brain so you can put an end to insecurities and suffering forever.

🔥 Figure out what’s up for you to learn or grow in your relationship and whether you
should stay or go.

🔥 Clearly see why you’re triggered and/or freezing up. Melt into releasing held
emotions and bullshit lies you’ve believed so can finally live from a solid and
empowered “fuck yes, here I am” way.

🔥 Feel stronger in taking up space, even though you were taught that you were “too
much” or “not enough”

In the Journey to Your Center membership site, you’ll find over a year’s worth of mind-blowing content with powerful techniques, videos, meditations, and coaching to help you hone your skills and change your life –– all in the freaking best way possible. ❤️🤯❤️

You deserve to face the shit that’s bothering you and to be FULLY seen for the love that you are, so you can finally see it for yourself.

That’s what we do here with #TeamLove and it’s absolutely magical. 💖
Don’t wait another day. I’ve got you. Learn more and apply here. 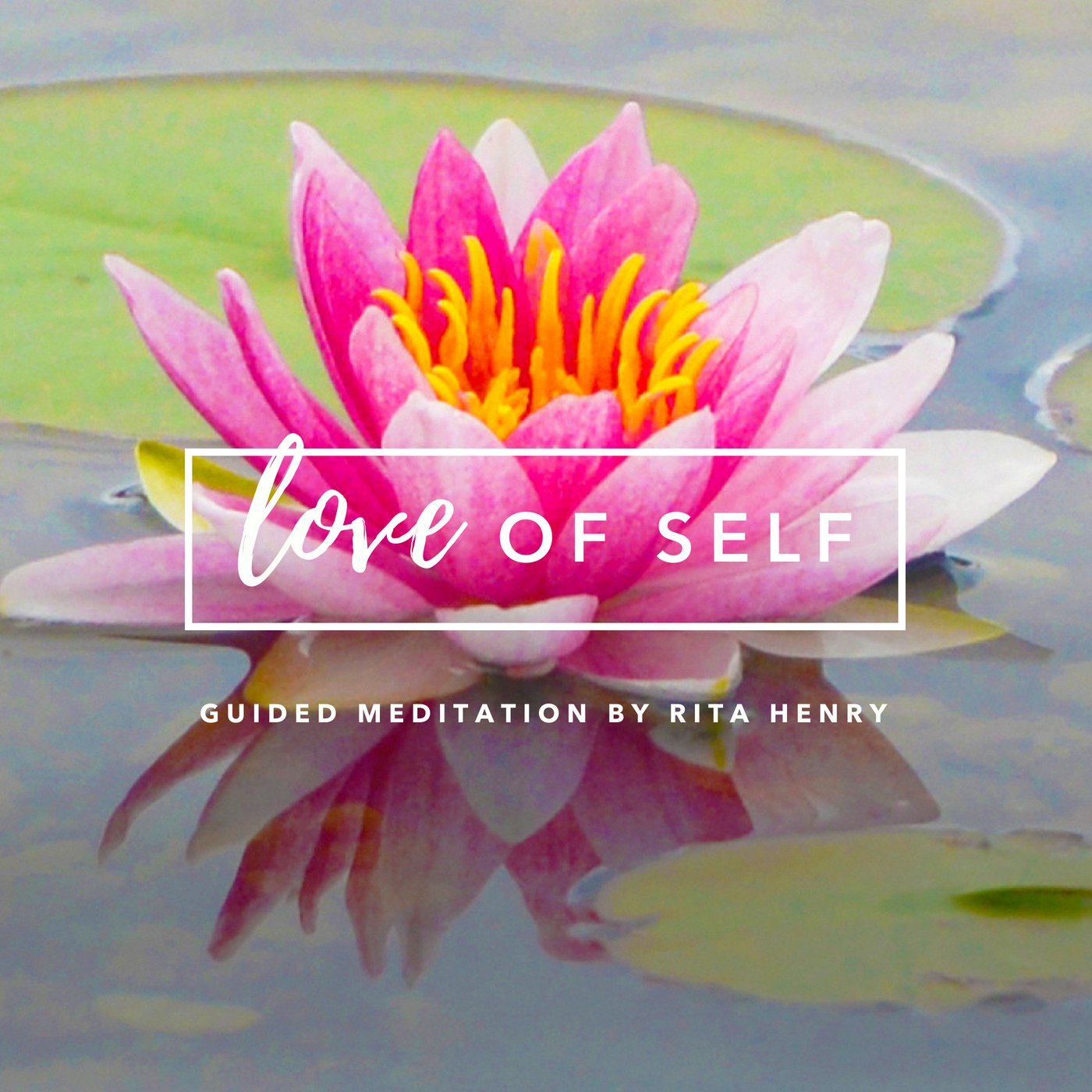 Get Instant Access to my free meditation, LOVE OF SELF, plus exclusive monthly insights to help you live a live you love.

By entering your information, you agree to receive information and promotions from me. Per my privacy notice, you can unsubscribe at any time.

Want the wisdom of an energy healer, therapist, and medium all rolled into one?

They’re how you’ll hear about my events, get access to my newsletters (which are jam-packed with goodies), and bask in the energy of love. When you have enough of what you need in your life—love, acceptance, a safe space to be your authentic self (everything my emails offer)—your life will just keep getting better and better.

I can't wait to see you in the Inner Circle